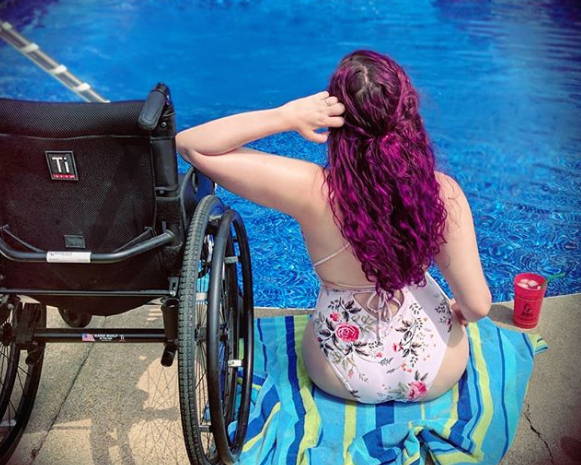 My journey to loving my hair didn’t start with my hair at all, but with a diagnosis when I was just a toddler. I have a hereditary muscular neuropathy called Charcot Marie Tooth disease (named after the three doctors who discovered it, it has nothing to do with my teeth). CMT affects the peripheral nervous system, meaning the nerves in the muscles of my lower arms and legs don’t function the way they should. It’s a progressive condition, and I am now a full-time wheelchair user.

Having a progressive disease has forced me into cycles of acceptance my entire life. I went from being a relatively normal kid with some balance issues to the only kid in kindergarten who had to wear leg braces. 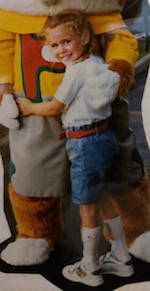 By the time I had accepted wearing bulky, plastic braces as my new normal, my hand function started to deteriorate. I became the only kid in elementary and middle school who had to use special scissors in art and didn’t get graded in typing class. Eventually, I became the only teenager at my high school who used a wheelchair. For the most part, my peers were not accepting. I was teased and bullied every day, because I was an easy target. All I wanted to do was fit in, but no matter how hard I tried, I always stood out.

My hair didn’t help. It was big and frizzy, and I did everything I could to change it. In high school, I would wake up early in the morning, my weak hands gripping a giant curling iron in an attempt to transform my natural curls into the beachy waves that the popular girls sported.

I kept damaging my hair again and again, until one morning when my older sister casually mentioned that she thought my hair looked better before I added all the big, faux curls in place of my natural pattern.

For the first time ever, I went to school with my natural hair. I was surveying my mane in my locker mirror, sure that I had made a mistake, when a teacher walked by and exclaimed,

“Whoa! Wild woman!” I let the words permeate my brain. Wild woman. I liked it. I closed my locker with a smirk and rolled into my next class feeling powerful, feeling wild.

I won’t say everything changed after that moment, but it planted a seed that would eventually bloom. At that moment in my life, I still wanted to just blend in more than anything. So when my boyfriend told me he liked my hair better straight, I would straighten it, feeling deep down that I should do whatever he found attractive, no matter the damage it caused to my hair and my confidence. Since my body wasn’t like other girls, I felt like I had to make myself as normal as possible so he wouldn’t leave me. I had a “wild woman” moment when I chose to leave him instead, but I was still very insecure for a long time.

It wasn’t until high school had been in my rearview mirror for a few years that I had my big epiphany. It was summertime in Indiana, a humid and sticky day, and I was sweating it out in jeans. I was terrified of showing my atrophied legs, so I hid them year-round, never wearing anything short no matter how hot it was. I would see adorable sundresses and long to wear them, but I never bought a single one. A question popped into my mind, one I still make myself answer on insecure days. 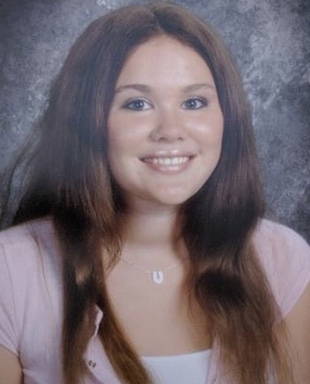 Who told you you’re not allowed to do that?

The answer, of course, was me. I told myself over and over that I wasn’t allowed to be comfortable, because the sight of my skinny legs would cause people to stare, it would make them uncomfortable. But guess what? People are going to stare at me no matter what. They will stare because I am in a wheelchair, and there is nothing I can do about that. It doesn’t matter if I cover my legs or straighten my hair in an attempt to fit in; I will always stand out. 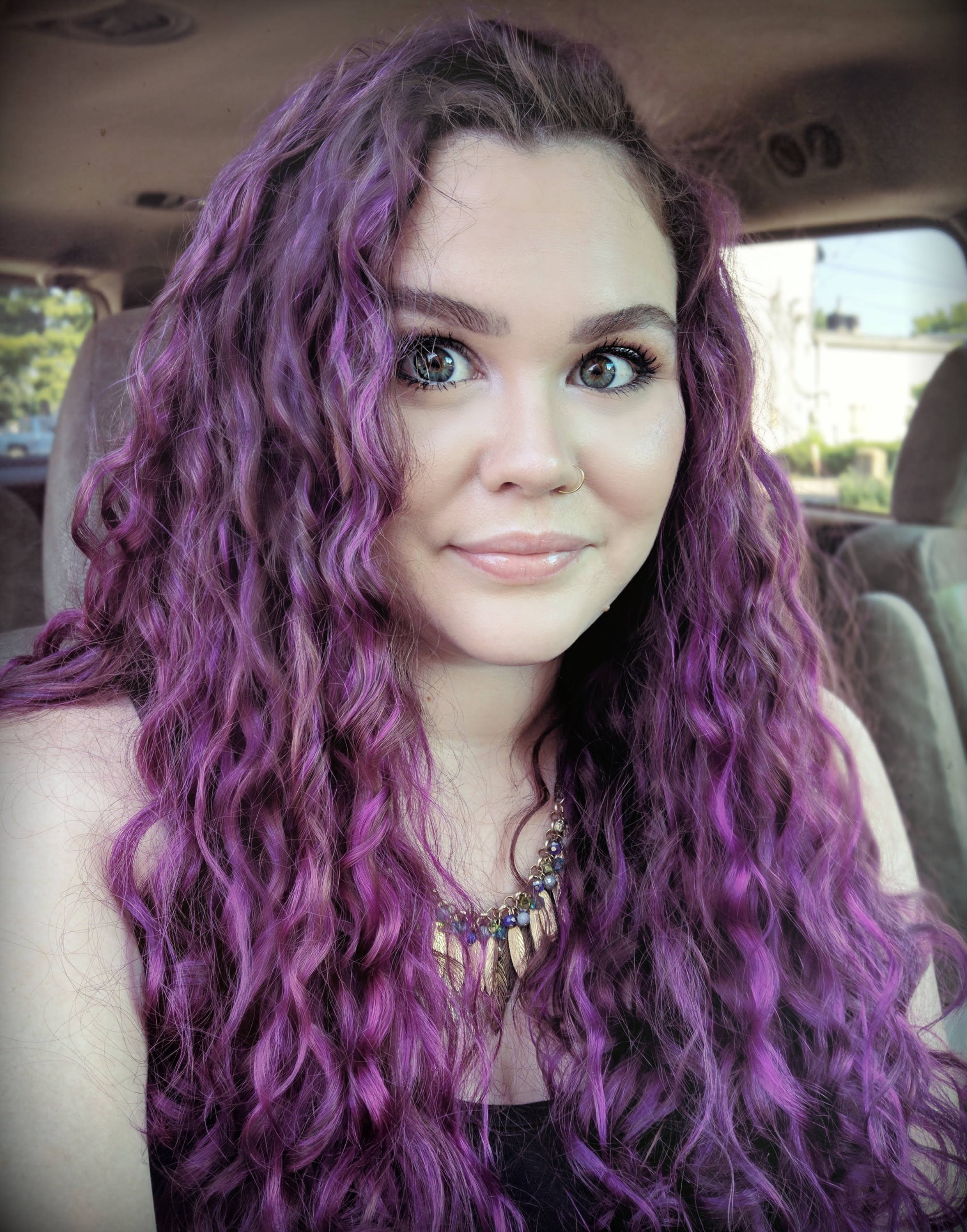 All at once, I was tired of living my life trying to make everyone around me comfortable with my condition. So I stopped.

I bought the sundresses I had longed for, I posted pictures online that showed my tiny legs, and I stopped hiding from who I am. Instead of wasting all of my time and energy trying to gain the acceptance of everyone else, I just accepted myself. This is my body. This is my hair. Neither are perfect, but they’re mine and I’m allowed to love them. We’ve been through a lot together.

I wear my natural hair all the time now. And a few months ago, I did another thing I have always wanted to do: I dyed my curls purple. I had a moment of panic, as my hairdresser removed the towel and unveiled my bright purple locks. I am not going to be able to blend in at all now.

But as I met my husband’s eyes in the mirror (a man who loves my body and my natural hair), that old insecurity faded away and the panic quickly passed

I was never meant to blend in. I’m a wild woman.